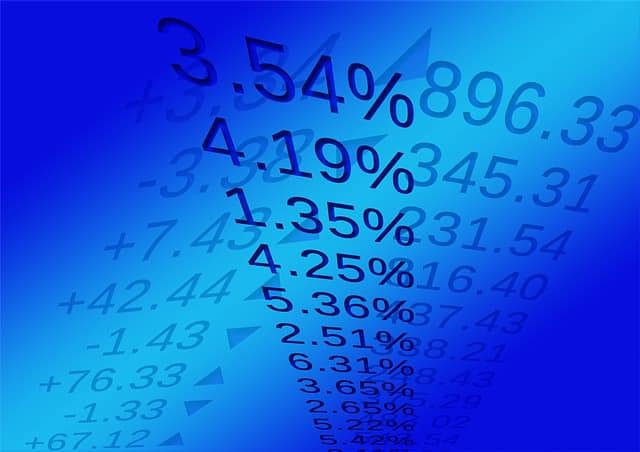 New research from Begbies Traynor, the UK’s leading independent business recovery practice was published this week. The headline is the a 25% rise in businesses reporting significant financial distress. This is the biggest annual increase since 2014.

The businesses who report increased distress are split among various sectors, however real estate, construction and those who depend on consumer spending appear the most under pressure.

“Our Red Flag research shows that a recent loss of momentum in the economy is putting increased financial pressure on UK businesses, with SMEs bearing the brunt of this rising distress, as businesses contend with uncertainty over Brexit negotiations and an inconclusive election result, alongside rising costs”

The Red Flag report goes into some depth however the headline figures make scary reading.

“In the UK’s consumer-facing industries, weak real wage growth and rising levels of personal debt continue to put a strain on the retail, bars, restaurants and leisure sectors, where many businesses have been reluctant to fully pass on the inflationary impact of the weakened pound and higher staff costs from the National Living Wage, for fear of losing customers on price in an increasingly competitive marketplace”

A Multitude of Pressures

Much of the report is nothing particularly surprising. The numbers and the trend is hugely unfavourable, however the sentiment can hardly be considered a shock. As always, uncertainty remains a huge risk in itself.

The danger for many SMEs is that they carry notoriously small levels of reserves. Their cash reserves are small and any downturn has a larger impact on the smaller business as a result.

If there is one message that comes through from this report it is that the external environment cannot be influenced but the need for reserves to see you through a period of pressure is as important as ever.