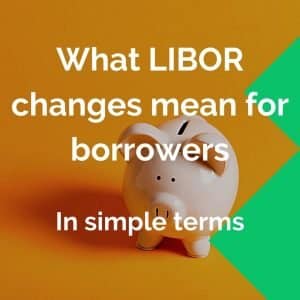 What LIBOR changes mean for borrowers

LIBOR will disappear at the end of 2021. At the moment many commercial borrowers will be borrowing on a rate linked to LIBOR.

Lenders are starting to send out letters and communication to borrowers, with that in mind I want to provide some detail and understanding as to what this means, and try and put it in layman’s terms.

To understand what it means let’s first know what LIBOR is and why it has to change.

For over 40 years LIBOR (London Interbank Offered Rate) has been the benchmark interest rate used by lenders. It measured their cost of borrowing and added a margin then charged to the borrower. LIBOR is calculated by taking the average rate at which a group of specified leading banks can borrow money from each other using wholesale London money markets.

In 2012 a scandal came to light (reports suggest this was known about in 2003) which implicated several leading banks in manipulating LIBOR for their own benefit, evidenced by brash emails and phone records.

One of the results of this was that LIBOR had to be disbanded, it lost credibility. Regulators in the UK and US enforced over $9bn of fines on various major banks. 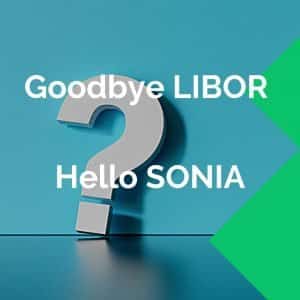 You have to bear in mind that financial organisations love an acronym. SONIA is the ‘Sterling Overnight Index Average’. Each country will have it’s own version of this rate, SONIA is the UK based version.

SONIA is backward looking. It is the interest rate paid yesterday on `risk free’ overnight deposits between financial institutions as published by the Bank of England. The idea is that SONIA is risk free and because it is backward looking it cannot be manipulated.

Because of how it is calculated the chances are that it will be lower than LIBOR.

Somewhere in your loan agreement will be a clause about LIBOR. Because these changes have been known to be in pipeline for some time, lenders will have a clause detailing what they will (or can) do when LIBOR finally dies.

The wording used by lenders isn’t that user friendly, take this:

I won’t say which lender this is, but the wording is pretty typical. In other words, it isn’t always easy to understand what it all means.

What you need to know is that it isn’t necessarily a fait accompli. The expiry of LIBOR should be an impetus for borrowers to look at their lending agreements and decide what to do.

Every loan agreement will be slightly different, so it would be wise to:

As letters and emails start to come out to you then use it as an opportunity to review where you are, look at your borrowing and review what is best for you.

Hopefully this all helps, if it doesn’t then blame a few untrustworthy bankers now residing at HM pleasure or in federal accommodation.

The bottom line, if you are unsure then get in touch and I will take you through it. 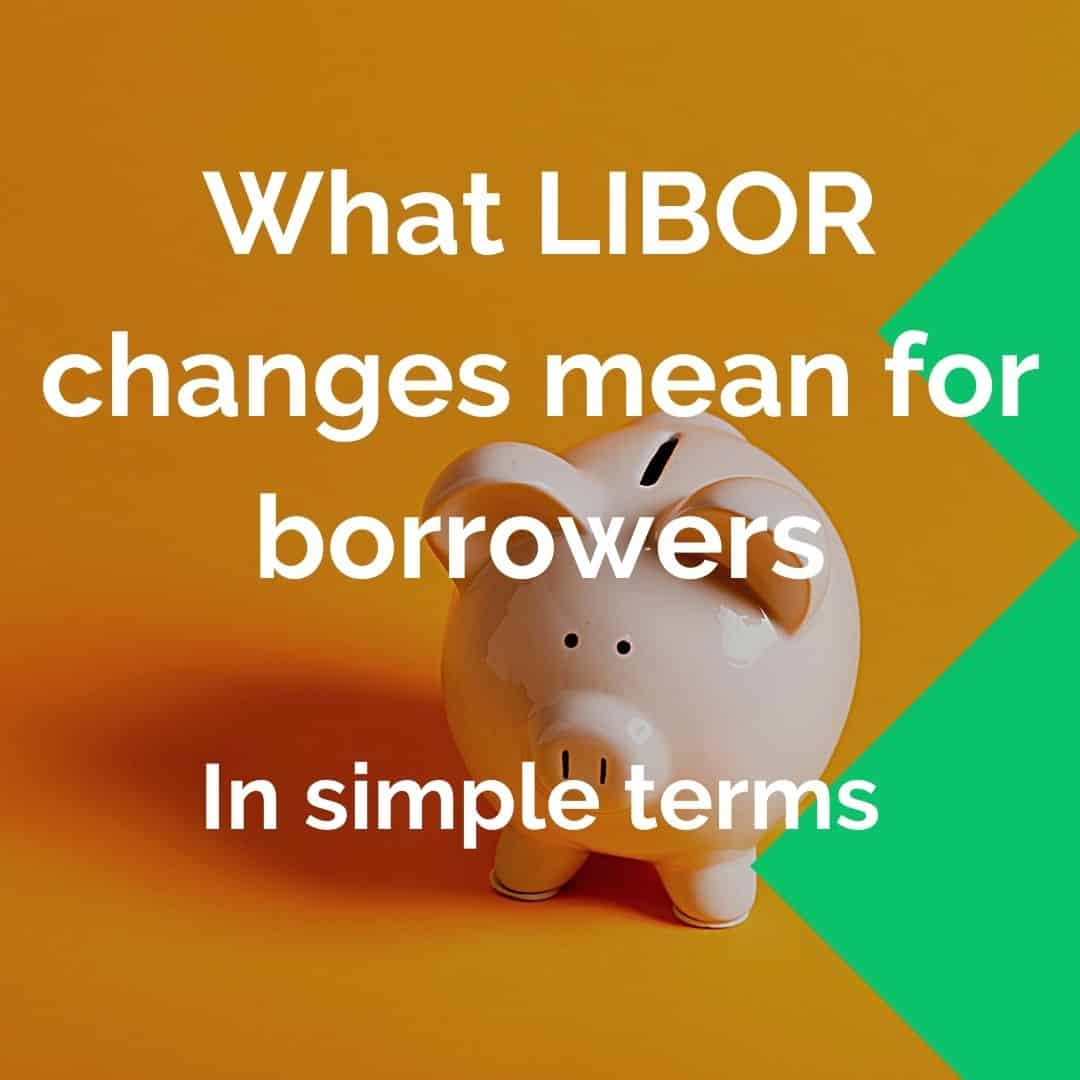