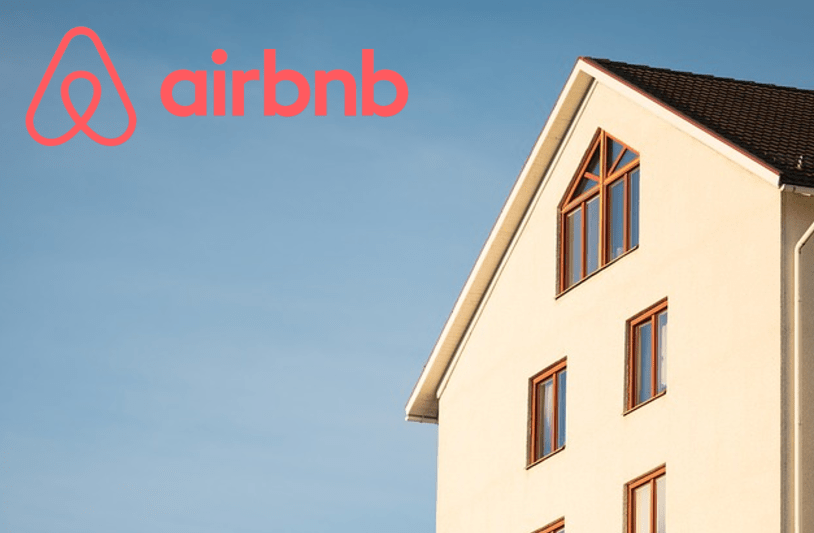 Analysis website insideairbnb.com estimates that there are over 110,000 properties in the UK being let through Airbnb. Almost half of these are entire houses, flats or apartments rather than single room lets.

It is little surprise to see the growth in use of sites such as Airbnb, especially when data shows a typical price for a single night in a flat or house listed on Airbnb in the capital is £139, compared with £52 a night via the long-term rental market according to research by thisismoney.co.uk

The challenge for many landlords or would be landlords is that mortgage lenders remain some way behind the trend on short term lets. Even though Airbnb has been around since 2008 it is still not something that lenders have really go to grips with.

Andrew Montlake of Coreco was quoted as saying:

“Consumers are beginning to demand more rental flexibility so there is no doubt that, with fundamental changes to the way people interact with technology and the short-term nature of society, this is more than a passing fad.”

Which makes the fact that lenders still haven’t adapted surprising, especially as the original model of Airbnb as being a way for homeowners to rent out a spare room has moved to landlords letting out whole properties for months at a time. In many ways Airbnb is becoming the new player in the lettings market.

The majority of standard buy-to-let mortgages prohibit the property from being used as a holiday let or as a short term let. This suggests that many landlords are operating via Airbnb on the quiet. Whilst there is no ‘lettings police’ checking up on things landlords could come unstuck over insurance or if a single AST is requested at renewal of the mortgage.

The reason why mortgage lenders take issue with Airbnb and other short term lets is a little confusing. From a straight underwriting perspective a short term let offers a better return for the landlord, meaning better affordability for the lender and an easier way to obtain possession as any letting agreement will be short.

Where things get a little difficult is with regulation. The new affordability tests introduced by The PRA are all based on loan servicing as a percentage of overall AST income. There is no allowance for short term letting income, meaning that lenders need to break established models and regulatory compliant procedures to lend to this sector.

There is good news though.

How To Mortgage Short Term Lets

The short term let and holiday letting market has always been limited to a few bespoke building societies.

One of the challenges that borrowers will have is in showing what income is achievable by a short term let structure. Unlike a single AST the assessment of what is possible is more ambiguous and unproven. The Airbnb and short term letting model falls more in line with commercial underwriting of loan than it does standard buy-to-let.

This is where we can really help.

The solution for companies and individuals who want to follow the Airbnb model of letting is to structure the borrowing differently to the traditional model. You need to prove the level of income achievable then borrow over a term based on this.

Despite what many lenders or brokers may tell you this is something that is entirely possible. Because commercial underwriting is our core we have worked with lenders on this type of structure and can mortgage these properties to allow the owner to let out as they wish. If you want to know how then get in touch.

With rental income largely flat and a potential to increase returns, avoid voids and manage lettings on-line then the short term letting model isn’t going away and we can offer real solutions for funding these properties.