Why You Shouldn’t Stress About Forecasts 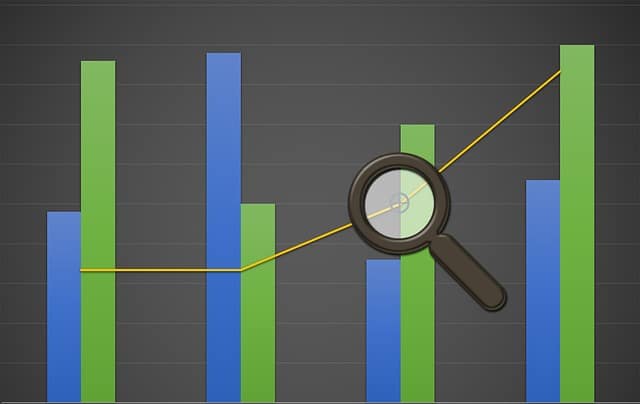 Financial forecasts are something that many business think are both essential and impossible. Lenders will always ask for forecast figures as they want to see how you can afford any lending you are applying for.

The problem with a forecast is that it is never correct. Remember Michael Fish? Hurricane? Forecasts are only as good as the data that is used to generate them, the variables always exceed the definites and as such your forecast will never be correct.

Even though lenders think that your forecasts will be accurate don’t stress about it, keep things in perspective.

EDF recently announced that the new Hinkley Point power station will be at least £1.5bn over budget and 15 months behind schedule, the cost overrun could stretch to £2.2m. That’s no loose change and whilst you are unlikely to be constructing a nuclear power station the same principles apply, it is about quality data.

If EDF and their army of advisers can be out by £2.2bn then you can forgive yourself for being out a little too, don’t stress, stick to your KPIs.

Rather than worry about the numbers in your financial forecasts, concentrate on the KPIs that feed into the numbers. Geckoboard offer this definition of a KPI:

“A KPI is a metric which indicates how a business or team is performing against its goals. They are given context in terms of a target or benchmark which relates back to a business’s objectives and goals”

Most financial spreadsheets give options for the numbers but rarely for the KPIs that sit alongside them, this is where I think that businesses start concentrating on the wrong areas, where they start to look at the numbers not what goes on behind them.

When producing your forecasts then ask yourself questions to form your KPIs, for example:

It is far easier to monitor and control KPIs as they mean something tangible to your business.

When I worked in banking I would be given a financial income target for my team. I couldn’t control how much income the team generated, at least not directly. What I did know is that if each person saw 6 existing clients, 2 prospective clients and 2 professional contacts each week then the income would follow. Each member of the team could influence their own activity, therefore I had something tangible to monitor and measure each member of the team. Activity was my KPI, over-performing team members were more active, under-performing were less active.

Clients have told me before that lenders only want the numbers, not the KPIs. The answer is that unless the lender understands the KPIs being used then they cannot possibly understand the numbers. A lender wants to ensure the numbers are reasonable and realistic, this can only be achieved by understanding the reasonableness and realism of the KPIs.

If a lender has asked for your forecasts but not the KPIs that sit behind them then they are making up their own KPIs to judge the realism of your figures, don’t let them do this. Provide the KPIs, show them and prove them. It will make your proposal much stronger and less likely to fall over.

Don’t stress about the numbers, get the KPIs right and the rest follows.