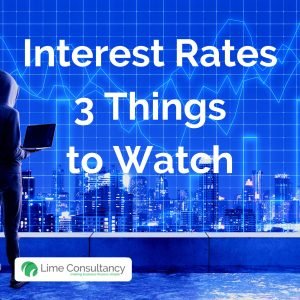 What Next For Interest Rates? 3 Things To Watch

Why and what’s the thinking here?

Where are interest rates going to go in 2023? Will they peak? Will they start to reduce? In short it is a matter of opinion. Add up all the variables, divided them by what may happen then see where you are.

Or, read these comments by the lead economist for Lloyds Bank which show the views of the MPC and the differences that exist:

There are several things to watch here. The next MPC meeting is going to be interesting (get the pun?), less for the outcome and more for the notes that follow. It is rare that the voting remains the same and I wonder if the pay settlement for striking workers will provide as impetus for increased pay generally.