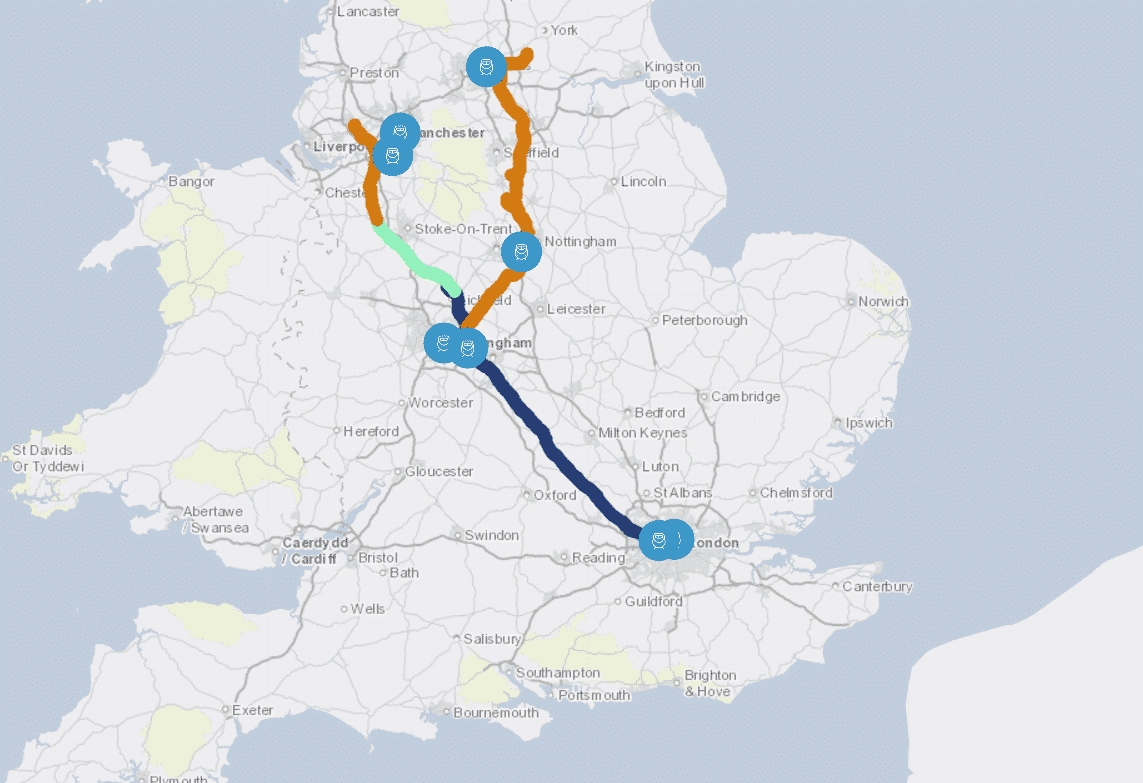 When a property becomes unmortgageable

An interesting case came across my desk recently. The client had two buy to let properties in the North West, the client himself lived on the South Coast. I received a call from the client after he had applied to remortgage the properties and after a valuation had been undertaken.

The problem was that the valuation had come back valuing both units at nil and declaring them unfit to mortgage. The properties where unmortgageable.

The reason why the valuation declared the properties at nil value was due to the proposed route of HS2. Whilst the client knew the HS2 route was passing close by he wasn’t fully aware of the impact, believing that the properties would retain a value given the rules surrounding compulsory purchase. What made things worse was that the correspondence and detail around the HS2 route was communicated locally, with the client some 250 miles away much of the finer detail was never picked up.

What this case highlighted was the risk faced by landlords with properties away from their ‘home patch’. With the Government announcing major civil projects the risk of nil values, or properties being unmortgageable is probably well understated.

For many landlords, the only time these things come to light is when raising finance or lease extensions fall due. As always, it is generally the worst time for something like this to become known.

HS2 could increase these problems for many more property investors. The route is planned but not 100% definite, add to that the planned extensions to the route and you have a growing problem.

If we further add into the equation that some of the top rental yield areas in the UK are in the Midlands and North West then we could just have a perfect storm brewing.

What to do with unmortgageable properties

In short, when it comes to civil projects such as HS2, Heathrow or other transport expansion there is little that can be done. Just because a property is not mortgageable doesn’t mean it is worthless. A valuer may apply a nil value but there is still rental income and still a value.

For landlords that want to exit then it is well worth taking advice as the options differ depending on whether it is your registered address or not, RICS offer a helpline which would be a good start for advice.

For me, this is a case study worth sharing as there is never just one client in any position.

Description
The reason why the valuation declared the properties at nil value was due to the proposed route of HS2. Whilst the client knew the HS2 route was passing close by he wasn't fully aware of the impact
Publisher Name
Lime Consultancy
Publisher Logo