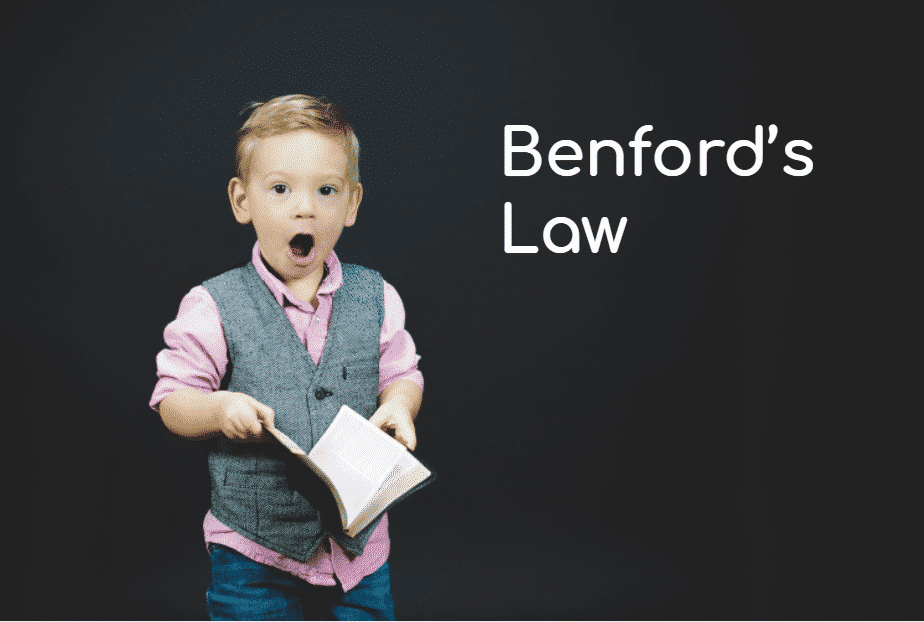 This one is a little different, I give the details because Benford’s Law sits hidden away in lender algorithms and is used to try and spot lending fraud and disingenuous financial reports. Lenders use it not only to try and spot fraud but to test the financials provided by the borrower, a little reality check if you will.

For most people Benford’s Law will be something new, it tends to be only those of us that have a sad or unhealthy interest in strange statistics and theories who have ever come across it!

You can trace the history of Benford’s Law back to the late 19th century. The phenomenon was noted again by Frank Benford in 1938. It all relates to the fact that in real world numbers the ‘number 1’ appears first about 30% of the time, it goes further to say that in real-world examples the lower numbers appear first more often than higher numbers.

Confused? This graph shows how often each number (from 1 to 10) appeared first in a sample of real-world examples: 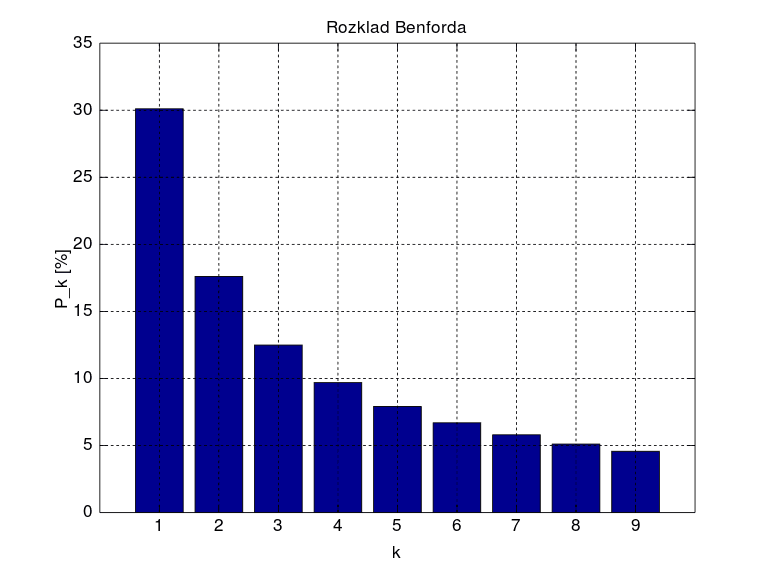 If you want the full scientific breakdown then feel free to look it up, I’ll concentrate on the bit that is relevant in this case.

To prove the phenomenon worked, Frank Benford tested it on data such as;

Why It Matters To Lenders & Borrowers

Interesting though it may be, it does matter to both lenders and borrowers. The reason is that lenders are keen to drive processes and underwrite via algorithm as far as possible. To do this they need to spot applications that are worth a closer look versus those that can easily be approved.

For the borrower, it should lead them to question the sophistication of the underwriting systems in place and the necessity to provide actual management information, which if Benford’s Law is to be believed will not flag a concern and should be well received.

The interesting part is that many borrowers don’t appreciate the sophistication that exists or the weird and wonderful science that is used to drive lending decisions.

If you want more information about how lending is approved then check out our social media, for any commercial or property finance then get in touch.

Article Name
Why Benford's Law Could Be Your Undoing
Description
Benford's Law is a phenomenon that says lower numbers appear first more often than higher numbers in real-life examples. Lenders use theories such as Benford's Law within their underwriting algorithms, it enables them to test what they are told, a 'reality check' if you will. Well worth knowing if you are a business thinking of borrowing
Publisher Name
Lime Consultancy
Publisher Logo