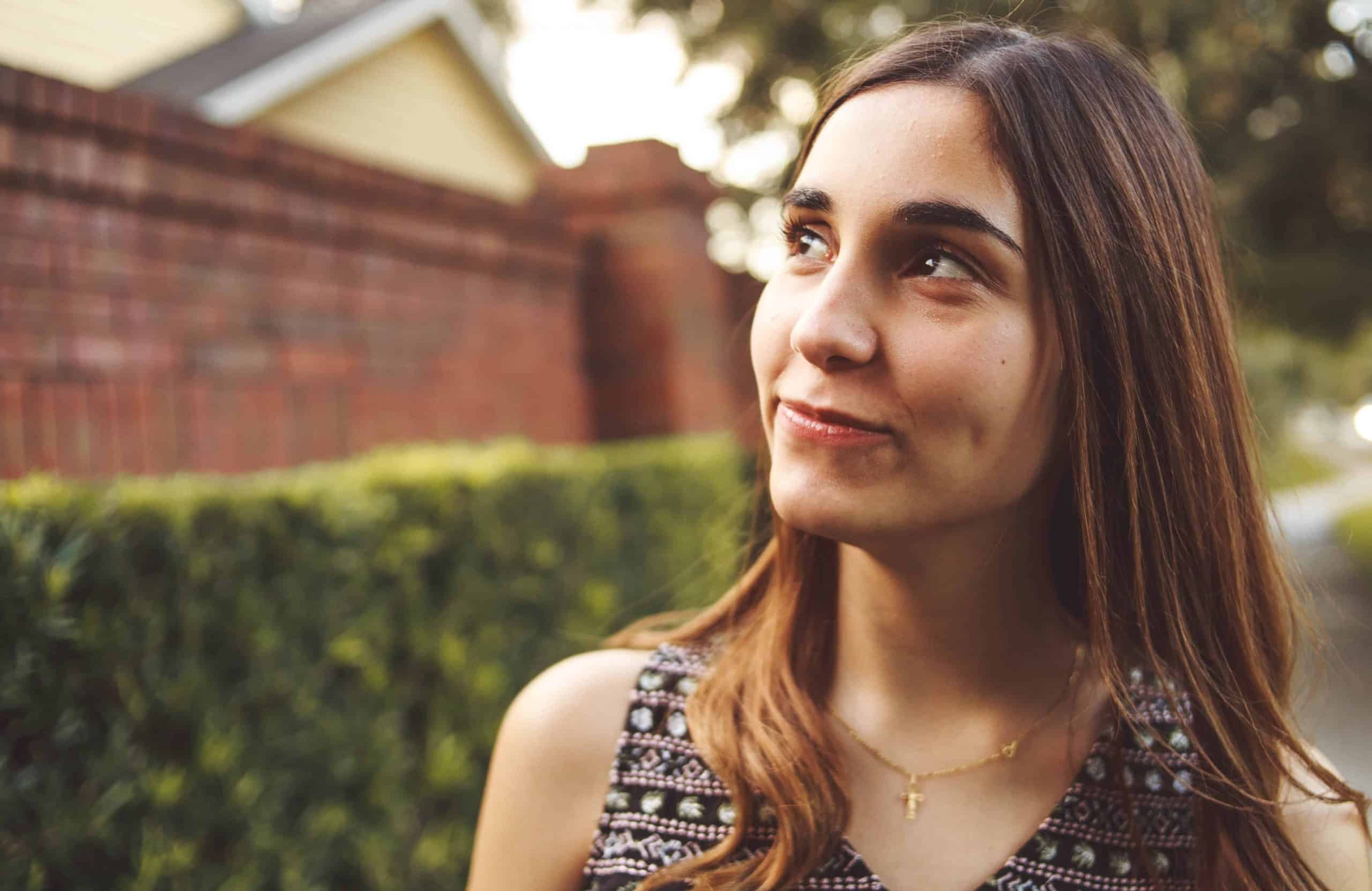 There have been a few articles and reports of late about the rise in popularity of fixed rate mortgages. This has been quoted as being down to good fixed rate offers from lenders and borrowers seeking security. All pretty standard huh?

I’m not so sure the reason for their popularity is quite so simple. There are other reasons which could make the fixed rate mortgage the option to go for which has very little to do with either interest rates or security.

Before I say why it’s worth noting that the number of borrowers who expected an interest rate rise in 2018 has fallen. Ordinarily, this would make you think that borrowers would be more inclined to take the lower variable rate than the higher fixed rate option.

Many lenders, especially in the buy to let sector, assess affordability for any variable-rate borrowing by taking the variable rate and then stressing it to a much higher level. It is this higher level which is then used to judge affordability. The thinking being that ensures the loan is still affordable even if interest rates suddenly jump upwards.

Whilst there are no records or proven statistics as to why a borrower would choose a variable or fixed rate it is interesting that we are seeing the popularity of five-year fixed rates increase at a time when affordability assessments are getting ever tighter.

It does make you wonder whether the popularity of five-year fixed rate mortgages is really as simple as many people may think. We’ll see.