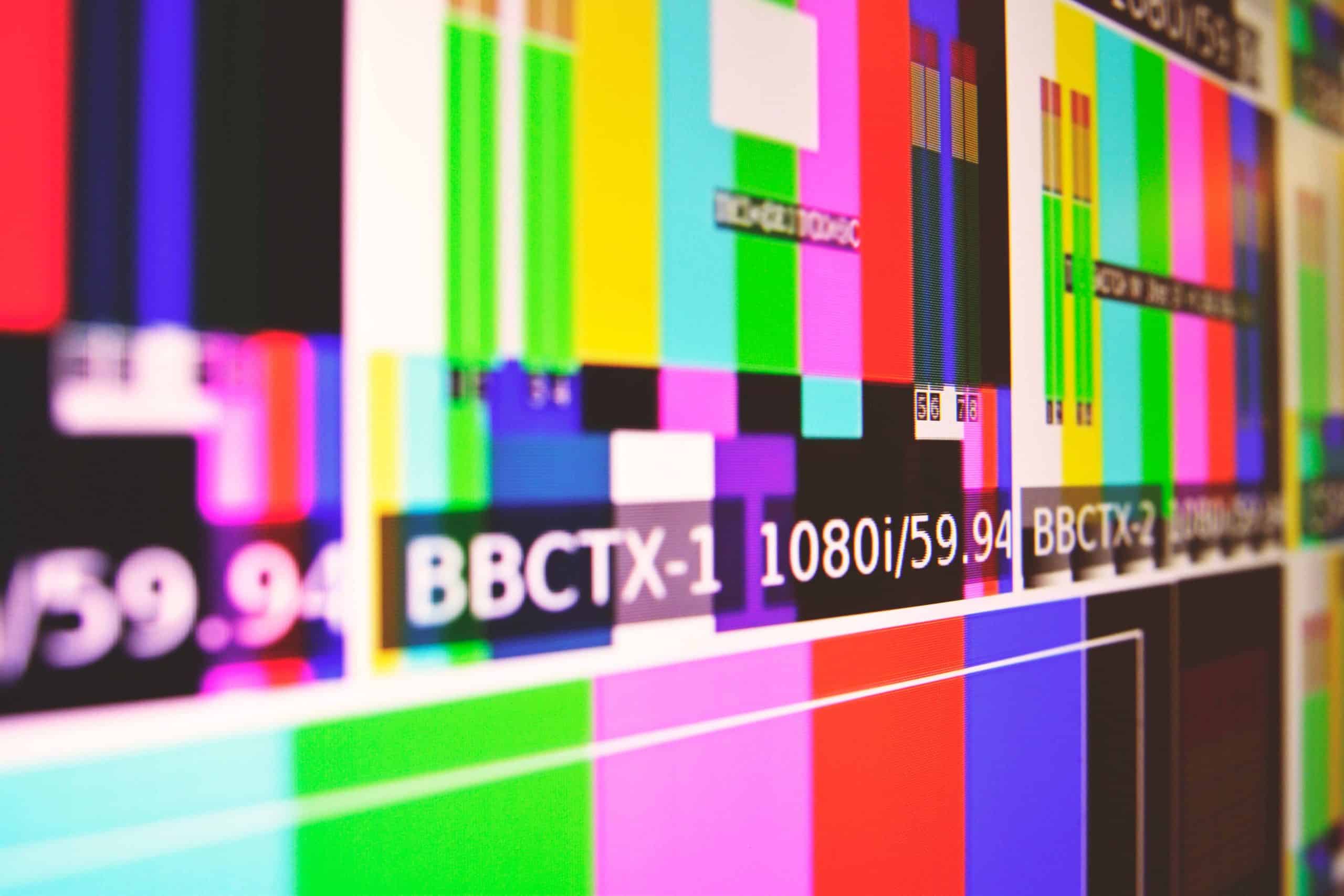 Why The Biggest Threat For Banks Are The Tech Giants

Sometimes you read an article and realise that someone is agreeing with something you first mentioned two years earlier. I’m not sure if I should be flattered, plagiarised or overtly smug. Not being the smug type I will take it as flattery and exoneration for suggesting that the biggest threats to the banking sector will be the large tech players.

Back in 2015 I wrote an article called ‘My new bank is Apple‘. This week the World Economic Forum published a report that showed the biggest threats to traditional banks was not the Fintech sector but the major tech giants.

Think about it. We all use finance apps, contactless payments, internet banking, electronic payments etc. Banking is no longer a paper industry, it is wholly reliant on technology, processes and systems.

The key points made in the report surrounded the following statement:

“Banks are lagging behind tech giants in the development of cloud computing, artificial intelligence and big data”

Not really too surprising. However, take that statement a step further and ask yourself who the world leaders are in the areas of cloud computing, artificial intelligence and big data? I know the four names that immediately spring to mind, Google, Apple, Facebook and Amazon.

To further reinforce this, one quote within the World Economic Forum report was:

The more dependent the banks become on the tech firms the more reasonable it is to expect to see competition from them to the financial sector, after all they have a client base, can process big data and apply AI to make that data income generating.

If you think it is not going to happen then I will give you Samsung Wallet, Apple Pay, Android Pay to name a few.

There is a lot of talk about Fintech, new entrant companies leveraging technology in the financial sector, being the big disruptive players and competition to traditional finance companies. In truth there has been some loss of client base for the traditional companies but not to the degree that was expected.

The WEF report stated that:

“Many fintechs have entered the trading platform area (23 new corporate bond platforms alone between 2010 and 2015), but a review of the survivors suggests that a mix of fintech technological innovation and incumbent scale is the winning bet”

This brings us nicely full circle. If technological innovation and incumbent scale are the winning combination then there are a few protagonists that stand out. No surprises if the same four names come up.

Just remember if in a few years time your salary is being paid into Google, that your card payments are being handled by Amazon, that your debit card is now an app run by Apple and that making a payment means logging onto Facebook, that you heard it here first!

Fill out my online form.