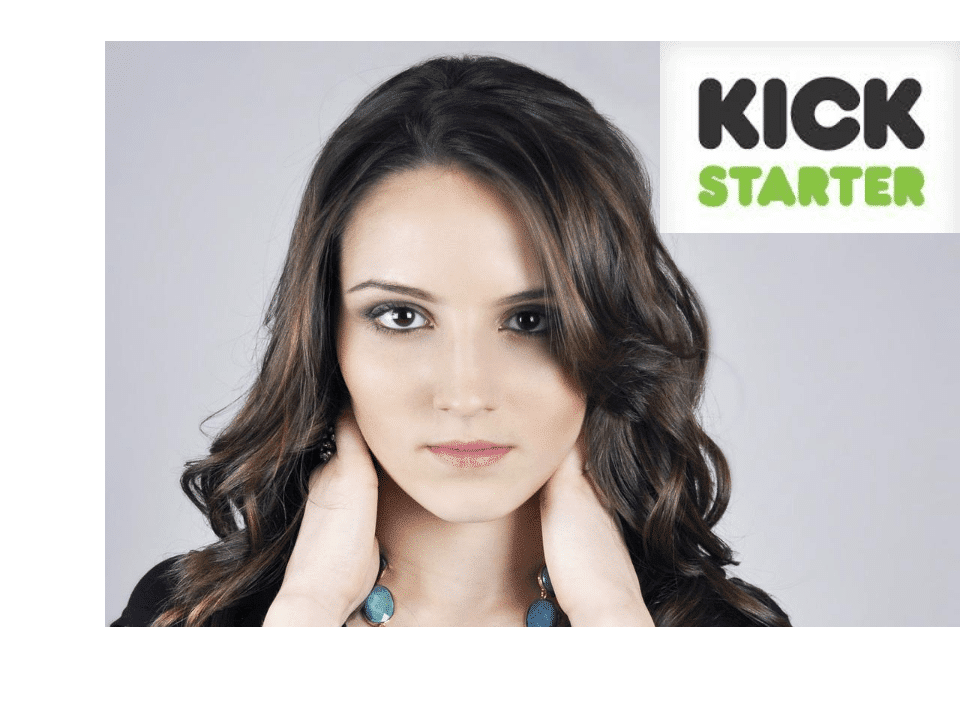 Are Women Better At Crowdfunding?

The age old debate and battle of the sexes has just entered the alternative finance market. The statistics actually make interesting reading so forget an ability to park a car, multi-task or driving and let’s see what happens when we look at crowdfunding.

If you don’t know what crowdfunding is then take a quick look and grab an understanding, then come back and see if women really are better at crowdfunding.

Research was done last year by the University of Jerusalem and followed information provided by crowdfunding site ‘Kickstarter’. Here are some of the findings of that research, men – hold on tight…

The results in terms of performance are very different however…

Crowdfunding – Who Is Better, Men or Women?

These are the statistics;

Where is gets more interesting is that the female led projects tend to have a much higher proportion of female investors.

What Does It Mean?

How you interpret these results is open to debate. However, there is a belief that if women can access funding more easily then it could lead to an increase in female entrepreneurship, especially in male dominated sectors such as video games and IT innovation.

The other part to this is it raises questions about how male led projects need to promote themselves as there appears to be a difference between what makes women commit to invest and what influences men.

Crowdfunding in the UK is growing exponentially, so how you make your business attractive to lenders could well rest on which sex you appeal to. Interesting times ahead…

Lime Consultancy are ‘Crowdfunding Specialist Advisers of The Year UK’ for 2014. If you have any comments about this article then please add them above, or contact us direct on 01293 541333.